3 things to check before filing a UDRP complaint 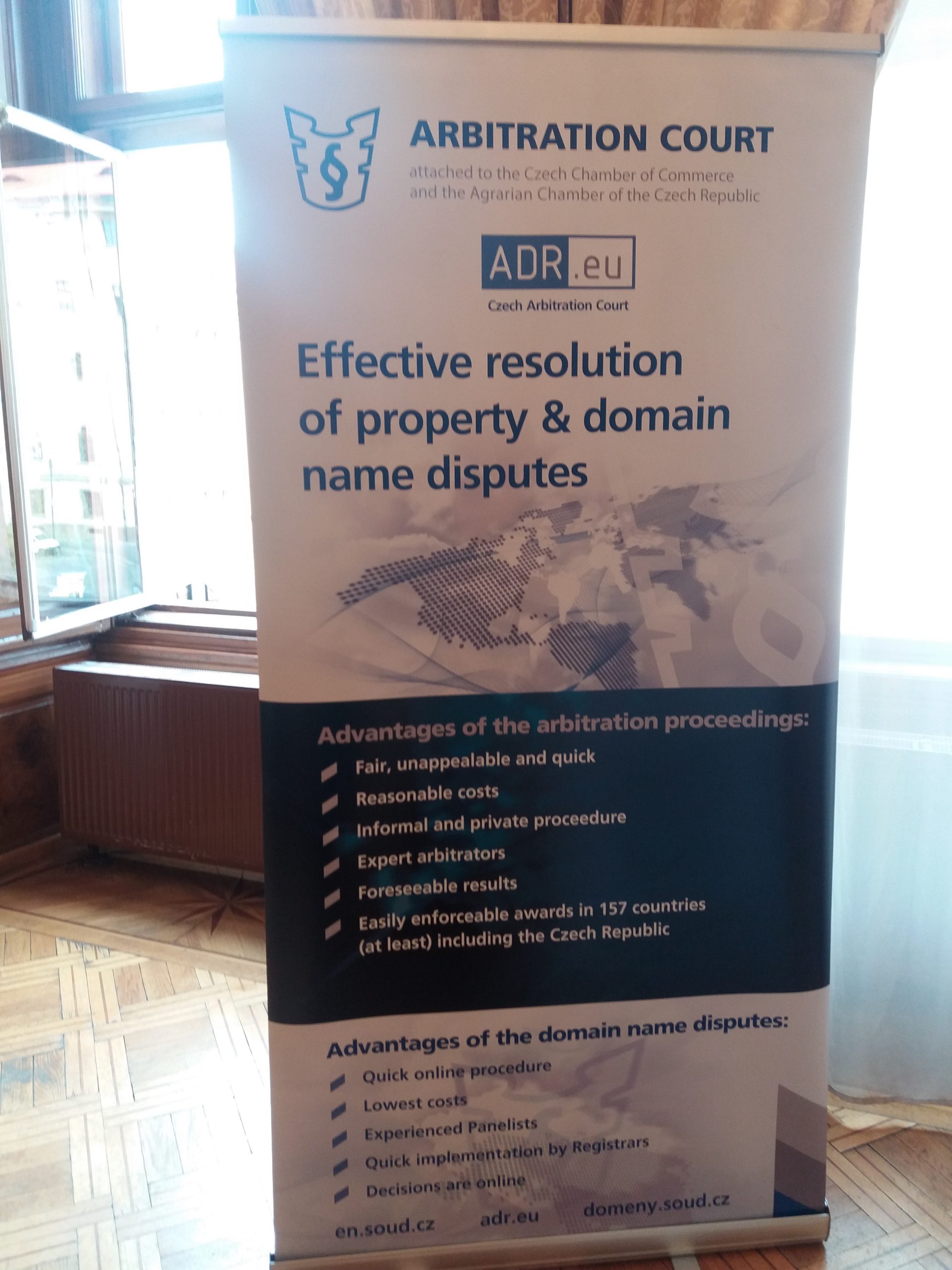 UDRP (Uniform Domain-Name Dispute Resolution Policy) is meant to be a quick, efficient and simplified procedure for resolving domain name disputes. Even though it is simple, it is not easy and requires knowledge of not only relevant rules and principles but also respective case law. It is easy to lose a UDRP case. If you consider filing a UDRP complaint make sure you check the info below.

1. When was the disputed domain registered?

2. How strong is your trademark?

When it comes to UDRP, not all trademarks are equal. Owners of distinctive and well-known marks have more chances to succeed and owners of trademarks consisting of descriptive terms, dictionary words, combination of 2-3 letters have lower chances. You should also consider how long you been using your mark, where it is protected and used? Is your trademark a word mark or a figurative mark with word elements and if it is figurative, then are the word elements protected or disclaimed? Often Complainants rely on “weak” trademarks in UDRP proceedings and while they may establish the first element of UDRP, the chances are high that they will fail on either second or third elements or both.

In <sante.com>, “Sante” meaning “Health” in French, the Panel refused to support the Complainant on both second and third elements and noted “the domain name consists of a common word and has been used for many years to locate a web page displaying pay-per-click links relating to the descriptive meaning of that word” and that “it is entirely plausible that the Respondent registered the disputed domain name because it is a common French word”, see CAC Case No. 101988.

Generic or descriptive words that form part of a trademark can be used in a number of legitimate ways and as noted by WIPO Panel in <wifiparis.com> “it appears to the Panel that the Respondent has been using the generic expressions “wifi” and “Paris” in combination, to describe a business which that combination of words is entirely apt to describe or suggest” (see Ville de Paris v. Salient Properties LLC, WIPO Case No. D2009-1279).

If you want to rely on unregistered trademark, make sure you provide strong evidence. In <tauber.com> the Complainant only provided screen shots from its website to prove unregistered trademark rights and made some allegations and that was not enough (see Tauber Oil Company v. Denis E Sergeev, WIPO Case No. D2016-1281).

Establishing unregistered trademark rights is not easy and as WIPO notes “Specific evidence supporting assertions of acquired distinctiveness should be included in the complaint, conclusory allegations of unregistered or common law rights, even if undisputed, would not normally suffice…” (see WIPO Overview of WIPO Panel Views on Selected UDRP Questions, Third Edition, par. 1.3, (“WIPO Overview 3.0”).

3. How you can prove the “bad faith” element?

UDRP requires both registration and use of a domain name in bad faith and establishing both registration and use can be tricky. Often the Complainants try to make allegations unsupported by any concrete evidence. As noted by WIPO Overview 3.0 “Even in cases of respondent default, wholly unsupported conclusory allegations may not be sufficient to support a complainant’s case” (see par. 3.1). In <telethon.online> the Complainant in Respondent’s default successfully established the first two elements of UDRP but failed to prove the third one. “Telethon” is a dictionary word and even though it was registered as a Complainant’s mark, it was also widely used by various organizations throughout the world, there was no proof that the Respondent based in Turkey was aware of the Complainant based in France and that the Respondent registered the disputed domain name targeting the Complainant specifically (see CAC Case No.102229).

In <studiocanale.com> the Panel noted that “the Complainant has made contentions which are not sufficiently or adequately supported by the evidence submitted, in particular regarding the third element (bad faith registration and use)…” (see CAC Case No. 102809).

A careful research in respect of the use (uses) of a disputed domain is strongly advisable. Unsubstantiated allegations in respect of bad faith are not uncommon in UDRP disputes and complainants and their representatives should avoid them.

Make sure that you and your counsel understand what bad faith is and how you can prove both registration and use of the disputed domain name in bad faith.

The right attorney makes the difference
contact us now