Absolute grounds for refusal of trademarks in Russia 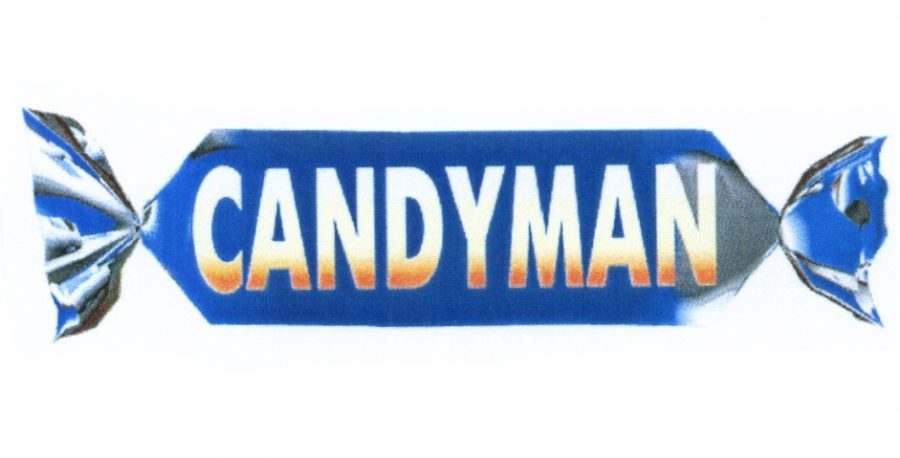 If you have ever filed trademark applications in Russia either nationally or via the Madrid, you probably know that Russian IP Office (Rospatent) is pretty tough and obtaining protection in Russia is often challenging.

In the this article we will discuss the most popular absolute grounds for refusal of trademark protection in Russia.

The list of examples provided below is by no means exhaustive and provides only some illustration of the Rospatent’s practice.

Most common, in our practice, absolute grounds for refusal are:

1.     Signs devoid of distinctive character, including common terms in the industry, descriptive marks and marks that represent a shape of goods solely or mainly dictated by their functionality. The same or similar provisions exist in every trademark law of any country however Russia has some specificities.

For instance, a letter, a number, a mere combination of letters that is not perceived as a word (usually 2-3 or 4 letters, in particular consonants), considered as devoid of distinctive character. This often surprises foreign applicants and one should be prepared for a provisional and then final refusal if you file a 2 or 3 letter word mark. If there is a design element, one can obtain protection with a disclaimer for the word element. If there is no design element, be ready for a refusal unless you can prove acquired distinctiveness or somehow persuade Rospatent that the word element is distinctive per se.

When it comes to shapes of goods, there is a standard practice of Rospatent to refuse protection to 3-dimenshional marks that represent shape of specific goods without extra elements unless applicants can prove originality of the shape. Protection can be granted with a disclaimer to the shape of goods elements provided that such marks contain other elements (i.e. a word or a logo).

While Russians may not be famous for their knowledge of foreign languages, Rospatent believes average Russian consumers are conversant in, at least, 5 foreign languages: English, German, French, Italian and Spanish. Sometimes Rospatent goes further and takes other languages into account.

If a word mark or a word element of a mark has a meaning in a foreign language that can be related to the claimed goods/services, there is a likelihood of provisional refusal based on descriptiveness.

We have recently had a case when a client’s mark (the word in Italian that did not have any direct link and did not refer to the claimed goods), was provisionally refused by Rospatent simply because it was a dictionary word. We eventually proved that such mark is not devoid of distinctive character as the law in Russia does not ban registration of dictionary words as such and this interpretation by Rospatent goes too far. Besides, registration of this mark in the EU was another argument in support of the applicant. If the EU, where Italian is one of the popular languages did not consider the mark as devoid of distinctive character, why Russia should be stricter?

The law allows registration of marks that may consist of unprotected elements but form a combination of elements that is distinctive.

These are usually indecent and offensive signs, including words. Rospatent is strict in assessing public policy and morality and sometimes goes quite far in assessing this criterion.

One of our clients applied for a mark with the word element “CANDYMAN” for certain entertainment services and this mark was refused by Rospatent as being contrary to morality.

Apparently, Rospatent considered the word “Candyman” offensive as it refers a drug-dealer. While this can be one of the meanings, this is by far not the meaning known to Russian consumers and most of them are not well familiar with the nuances of the English language, slang in particular. Ironically, the same mark had already been protected in the EU and the US.

Eventually the protection was granted after filing an appeal to the Appeal Board of Rospatent (again registration of the same mark in the other jurisdictions where English is spoken was one of the arguments). We successfully argued that public morality in Russia when it comes to words in foreign languages should not go further than in the jurisdictions where these words are widely used and understood.

3. Signs that are false or misleading

These are marks that create consumer’s perception of certain qualities of goods/services, manufacturer or a place of origin that is not true. If one element of a mark is false/misleading, the whole mark shall be recognized as false/misleading.

One of the most typical examples is using a word in a mark that refers to specific goods, i.e. “wine”or “rum” when the protection is claimed for a wide category of goods. For instance, one of our client’s trademark contained the word “rakija” (Serbian strong spirit similar to brandy) and the protection was claimed for “alcoholic drinks”. The list of goods had to be amended to include only “rakija” as a type of alcoholic drinks (and the word rakija was disclaimed).

It is also clear that some elements are descriptive for some goods (services) and misleading for others. If you file in Russia be very careful with the elements of the mark that refer to specific goods or their characteristics and if you want to obtain protection for a broad list of goods, avoid using specific terms in your mark.

Rospatent also dislikes dates, namely years referring to some old times. If your mark contains a year from, let’s say, 19th century or earlier 20th century, make sure you can prove that your business was indeed founded in 1855 or production started in 1903. Otherwise, Rospatent will consider that mark as misleading (claiming the qualities that it does not have).

Referring to a specific country/region when the applicant is from a different country/region is also considered misleading unless you can prove some connection with that country / region (i.e. you partner with someone in France and the goods are actually produced in France that’s why you put “French quality” on the mark even though you are not a French company).

In our experience of registering trademarks globally, Rospatent is tougher than most IP offices in the other countries/jurisdictions when it comes to trademark examination and applies absolute grounds for refusal in a rather strict and somewhat peculiar way.

You can avoid problems by foreseeing them, be careful when filing 2 or 3 letter word marks in Russia (unless you have strong proof of acquired distinctiveness) and be ready for problems with descriptive and 3D marks.

Remember, while it may not be easy to obtain trademark protection in Russia once you receive a provisional refusal, it is still possible and it is often worth arguing your case.

The right attorney makes the difference
contact us now