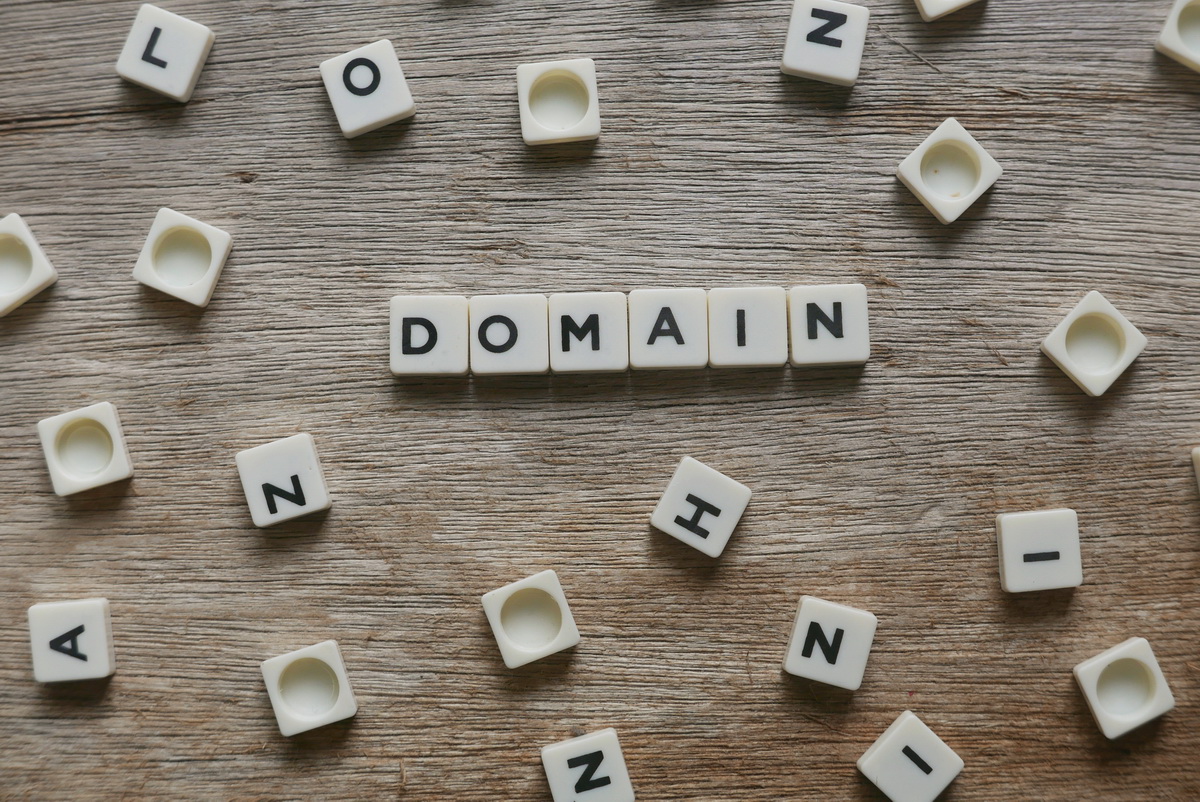 Russia does not have an ADR system for domain disputes and ccTLD disputes are decided by state courts. A lawsuit shall be filed in a court located at the defendant’s location/residence. There is no single court in Russia that handles domain disputes.

They can be handled by either general courts or Commercial (Arbitrazh) Courts. According to the clarifications from the Supreme Court of Russia in 2019 all disputes related to trademarks (including domain disputes) shall be decided by commercial courts.

A proper defendant in domain disputes is a registrant. If registrant’s identity is unknown, then the lawsuit can be filed at the location of the registrar and the registrar can be the initial defendant. Provisional measures (i.e. prohibition to transfer the domain name) are possible.

In Russia any person can register .ru or .рф domain (there is no nationality or residence requirement). Usually no information about identity of a registrant is available in the “whois” database. In most cases you only see the following info: “Private Person” meaning that the registrant is an individual.

We normally advise first sending an attorney’s request for disclosure of registrant’s identity to the registrar but not all registrars agree to disclose such information. Some registrars refuse and rely on Russian personal data law and say that they can only provide such info with registrant’s consent or in court proceedings.

To succeed in ccTLD dispute in Russia the complainant needs to rely on IP rights valid in Russia (i.e. trademark, trade name, commercial designation, appellation of origin) but most common grounds are trademark rights.

Trademark use in Russia is defined as “use of a trademark or a similar sign in respect of identical or similar goods (services) if a confusion arises as a result of such use” and trademark use is inter alia “its use for individualizing goods, services, works including use on the Internet, including use in a domain name or other addresses”.

You should also take into account that (based on Russian court cases):

Decisions of Russian courts in ccTLDs are not always consistent. There were cases when a disputed domain was registered before the trademark, but courts still found infringement. Sometimes courts located in different regions of Russia decide cases with similar facts in a different way. Damages can be obtained (actual amount depends on a case and specific infringement) and 1st instance proceedings normally take between 5-10 months.

3. No automatic transfer of a disputed domain

Even if the plaintiff succeeds there is no automatic transfer of the domain name (unlike in UDRP).
Additional steps are required to obtain transfer from the registrar once a court decision enters into legal force and it can take some time.